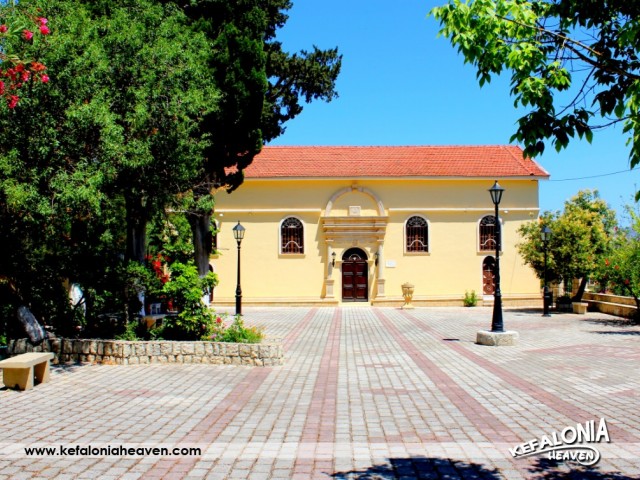 Kechrion Monastery was initially built in the 18th century by pious sailors from Zakynthos. But the church present today was built in 1828. The church is renowned for the Virgin Mary’s miraculous icon.

According to legend, three Kefalonian sailors were enslaved and chained in Algeria. On the eve of the Virgin Mary’s feast day, they prayed to her in order to be freed and return to their homeland. As they were praying, they fell asleep and when they woke up, they miraculously found themselves under a small bridge near the monastery. At that moment, they decided to rebuild the monastery and cloister there.

The monastery celebrates on August 23rd. 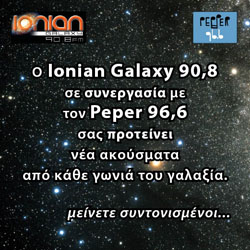