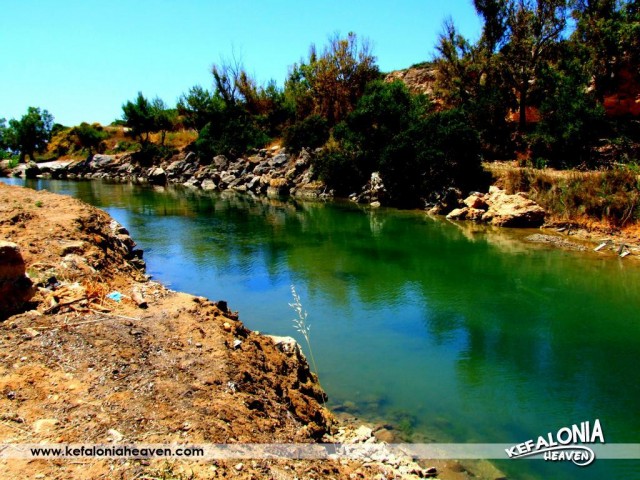 Vatsa beach is a small sandy beach 15 kilometers south of Lixouri. It has been characterized as a piece of heaven on earth by many, as it’s in a tranquil spot overlooking the Ionian sea. What’s more, it has a spectacular view of the only navigable river of Kefalonia, which becomes one with the sea at its ending point.

Vatsa bay is a calm, isolated, sandy cove along the otherwise rocky south coastline of the Paliki peninsula. The traditional beach tavern completes the image of a very picturesque beach.