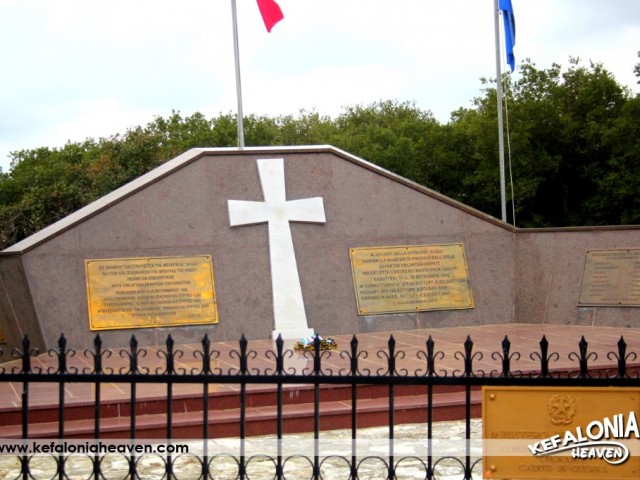 The Italian War Memorial is located on a ridge above the town of Argostoli, near the start of the tree-lined coastal road to Lassi. It was built to honour the thousands of Italian soldiers killed or executed by the Germans after they refused to surrender their weapons following the Italian armistice with the Allies. One of the most terrible battles between Italians and Germans has taken place on our island. The memorial lies near one of the many execution sites scattered throughout the island of Kefalonia and serves as a reminder of one of the most horrific episodes of World War II.