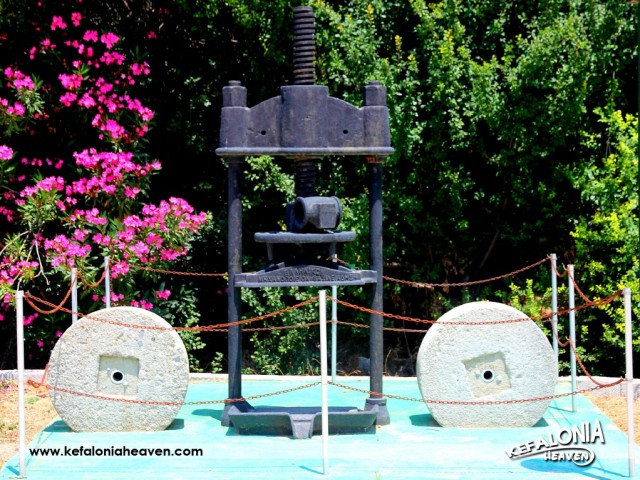 Ratzakli is located in the general area of Poros and, more specifically, it’s a picturesque village just before Skala. Before the earthquake, the village had quite a few residents, but now there are only a few permanent inhabitants left.

The village’s name derives from the word ratzat which means raisin, as the village produced great amounts of raisins, to a point where exports were made, when it was bustling with life. A characteristic feature of the village is that all the houses have terracotta-tiled roofs, which is explained by other historical facts of the area.

In the recent years, it has known a great tourism development, as quite a few small units have been built, as well as permanent houses of people from abroad who come to reside here. Next to Ratzakli is Kaminia, one of the most beautiful and yet calm, sandy beaches of the island.