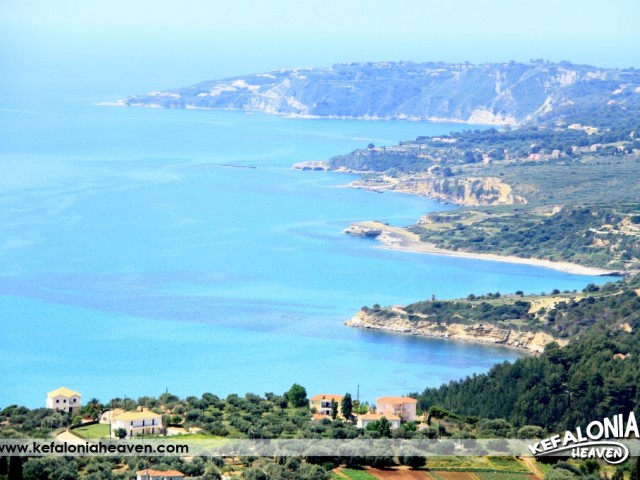 Mousata is located in the southern part of Kefalonia. Its location and picturesque ness impress visitors, much like the neighboring village of Poriarata. Greenery dominates as these villages are situated at the foot of Enos and are full of bushes and olive trees. They are also close to a beautiful, shallow-watered, sandy beach called Trapezaki.

Mousata got its name from the toponym “Amousses”, which the locals translate as “the village’s sand”. Or it was probably named after the sandy material carried down by the stream. What is characteristic of the village is the traditional bakery which bakes fresh and traditional baked goods and distributes them all over Kefalonia.